Tom started out in racing aged eight when his dad Paul took him karting. After six years of national competition and success, the time came to take the step into tin-top racing. At 14-years old, Tom moved into T-Cars and then, in 2003, he took the step into the highly-competitive Renault Clio Cup.

In 2006, aged 18, he re-wrote the record books, leaving his nearest rival 113 points behind on his way to the Clio Cup title. This led him naturally into the British Touring Car Championship where he raced for VX Racing, AON, eBay Motors and Airwaves Racing taking 36 podiums along the way.

In 2013, Tom stepped into the world of GT racing and has raced in GT3 machines from the world’s leading premium car manufacturers. In 2015, he won the 24H Series Championship and has multiple 24-hour race wins and podiums under his belt.

Proving he can turn his hand to anything, Tom won a World RallyX Lites shootout held by the MSA and was entered into the Istanbul round. With no prior experience, OC wowed the crowds by not only winning a heat but finishing on the overall podium in his Rockstar-liveried Ford Fiesta.

2017 saw Tom get snapped-up by BMW to represent the brand in the toughest endurance race in the world, Nürburgring 24 Hours, while he continued to race the Mercedes AMG GT3 in the GT Open Series and Le Mans Cup with pole positions, race wins and fastest laps to his name.

In 2018, he was crowned GT Open Pro-AM champion, a feat he repeated in 2019. He narrowly missed out on the 2019 Blancpain GT Series GT Endurance Cup Pro-Am title after taking three podiums, including second place at the 24 Hours of Spa, when his team-mate was taken out of the lead of the season finale at Barcelona. 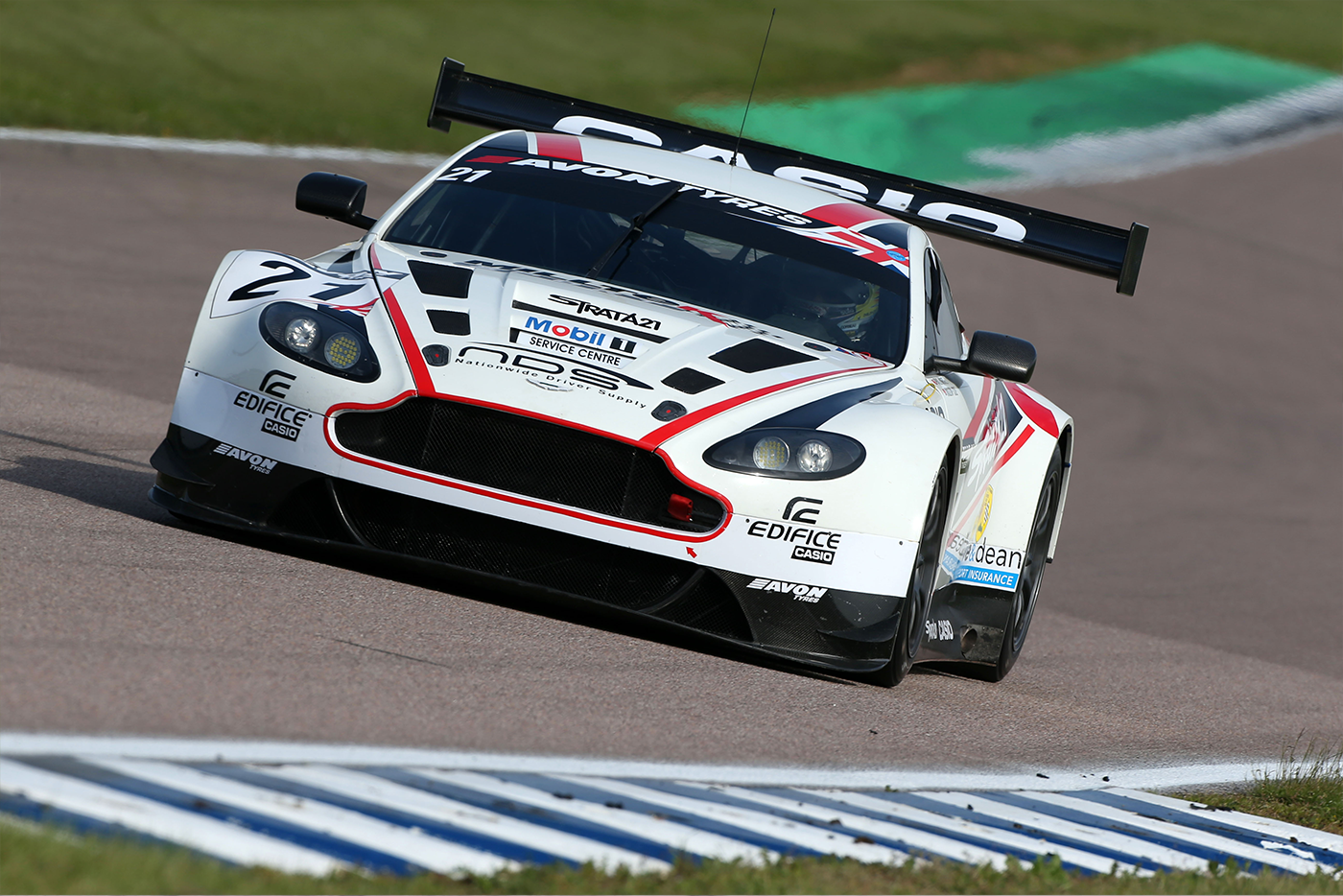 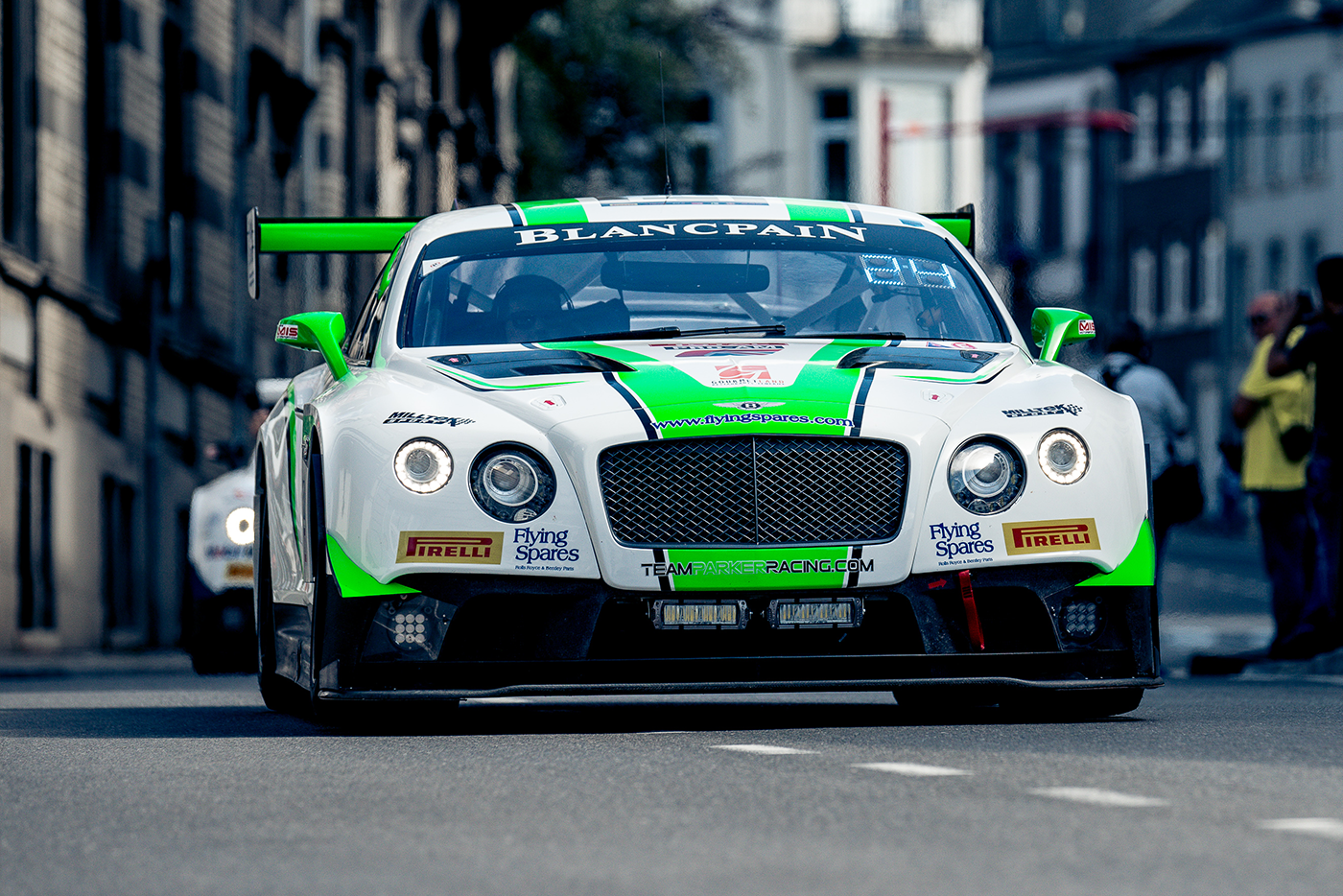 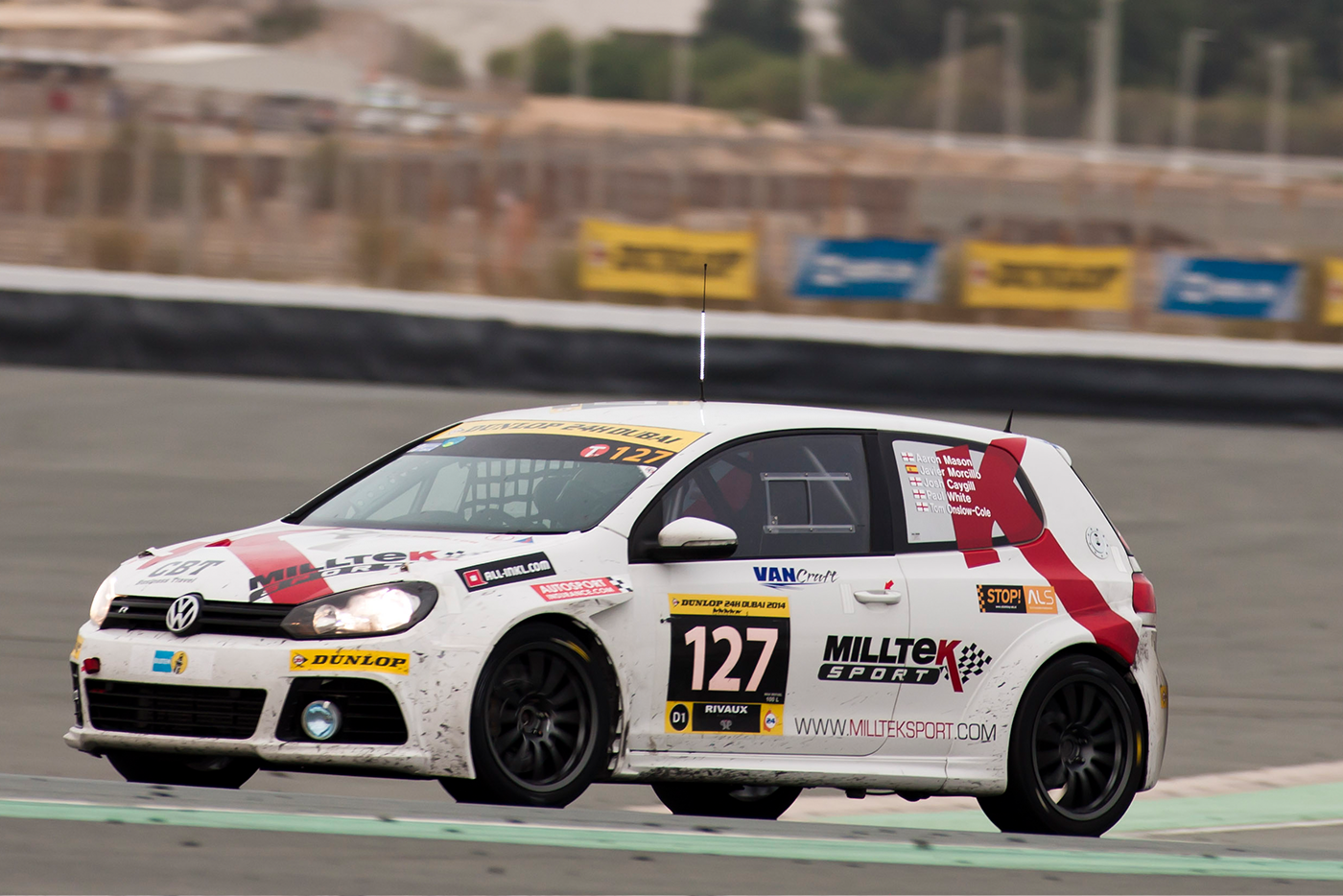 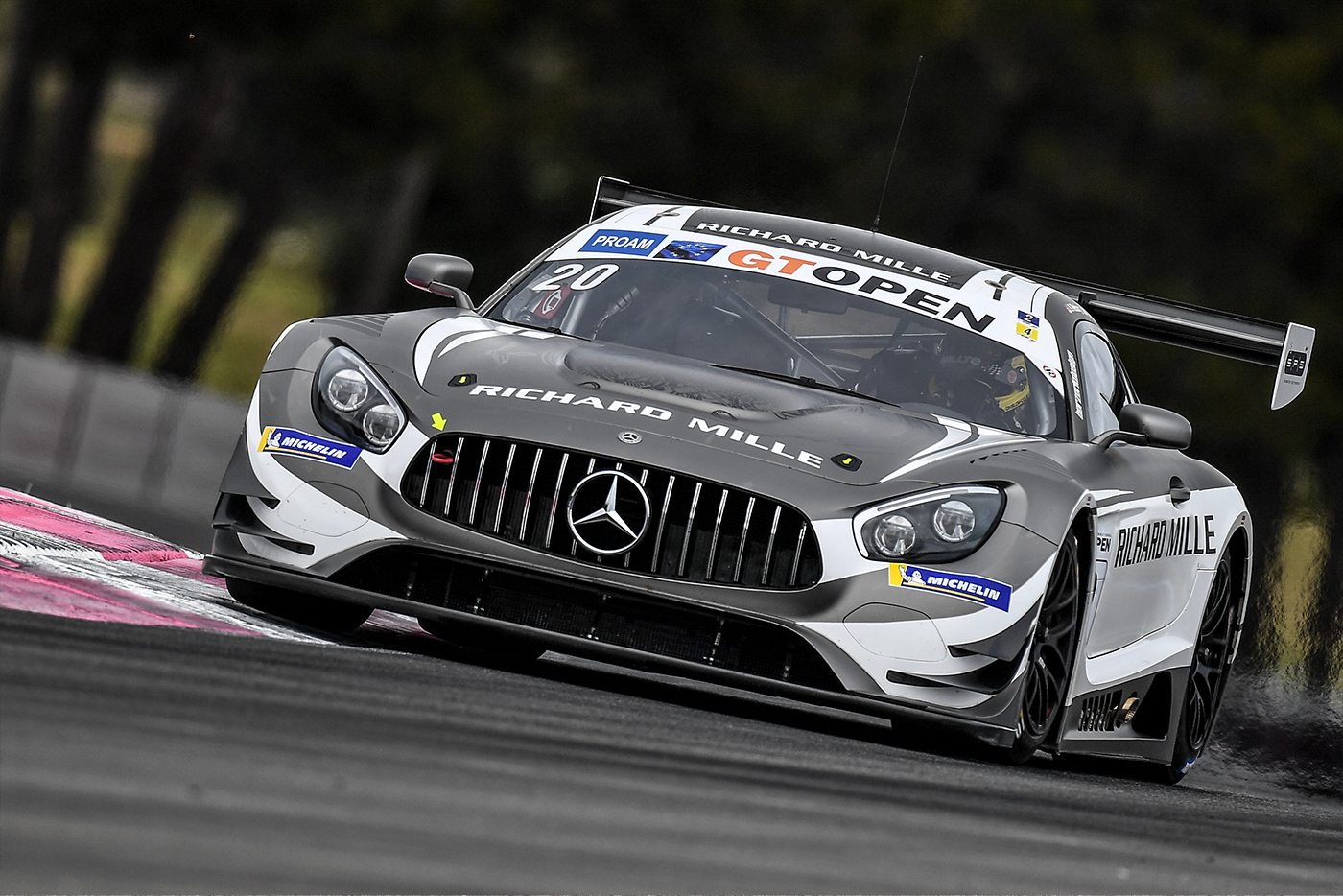 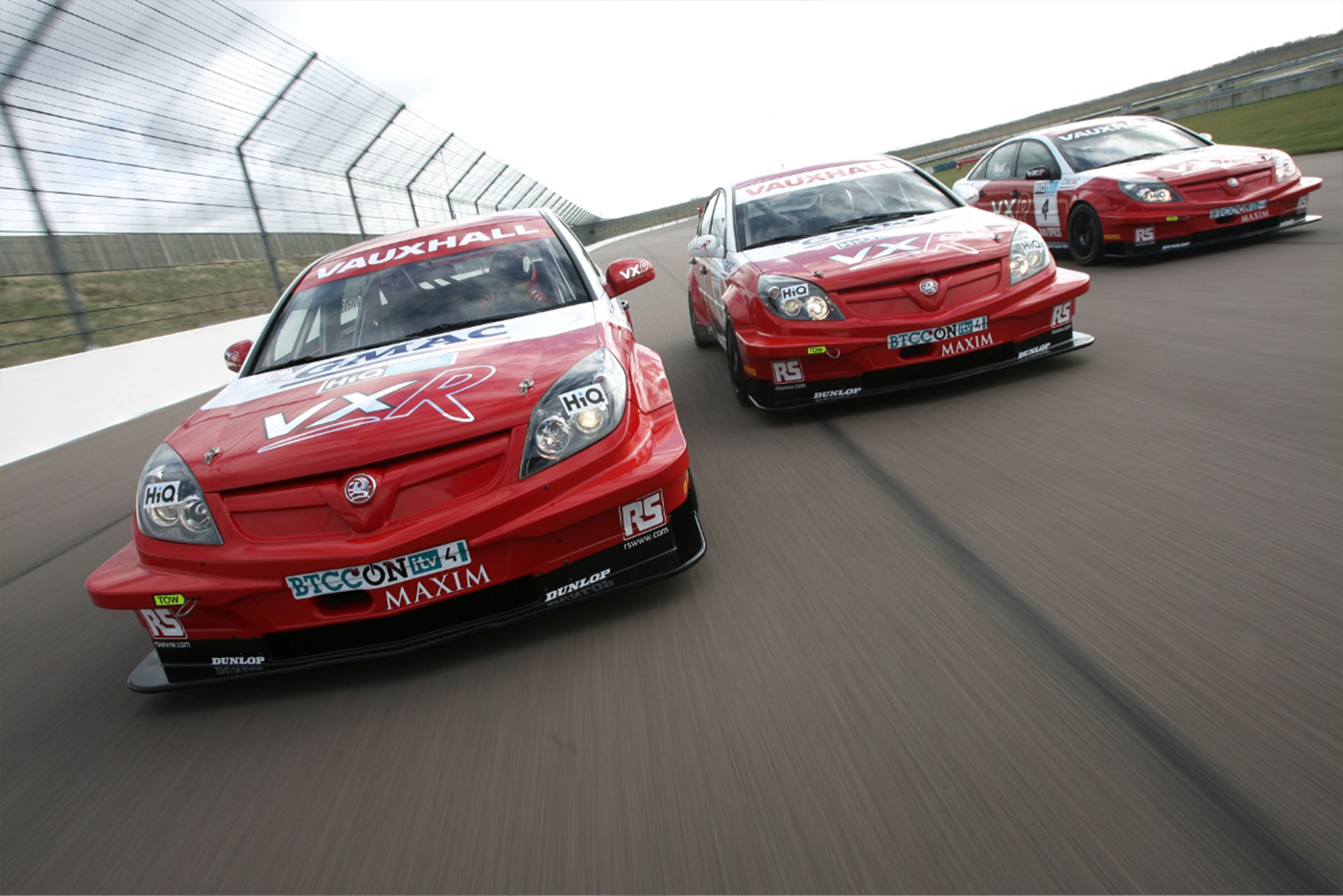 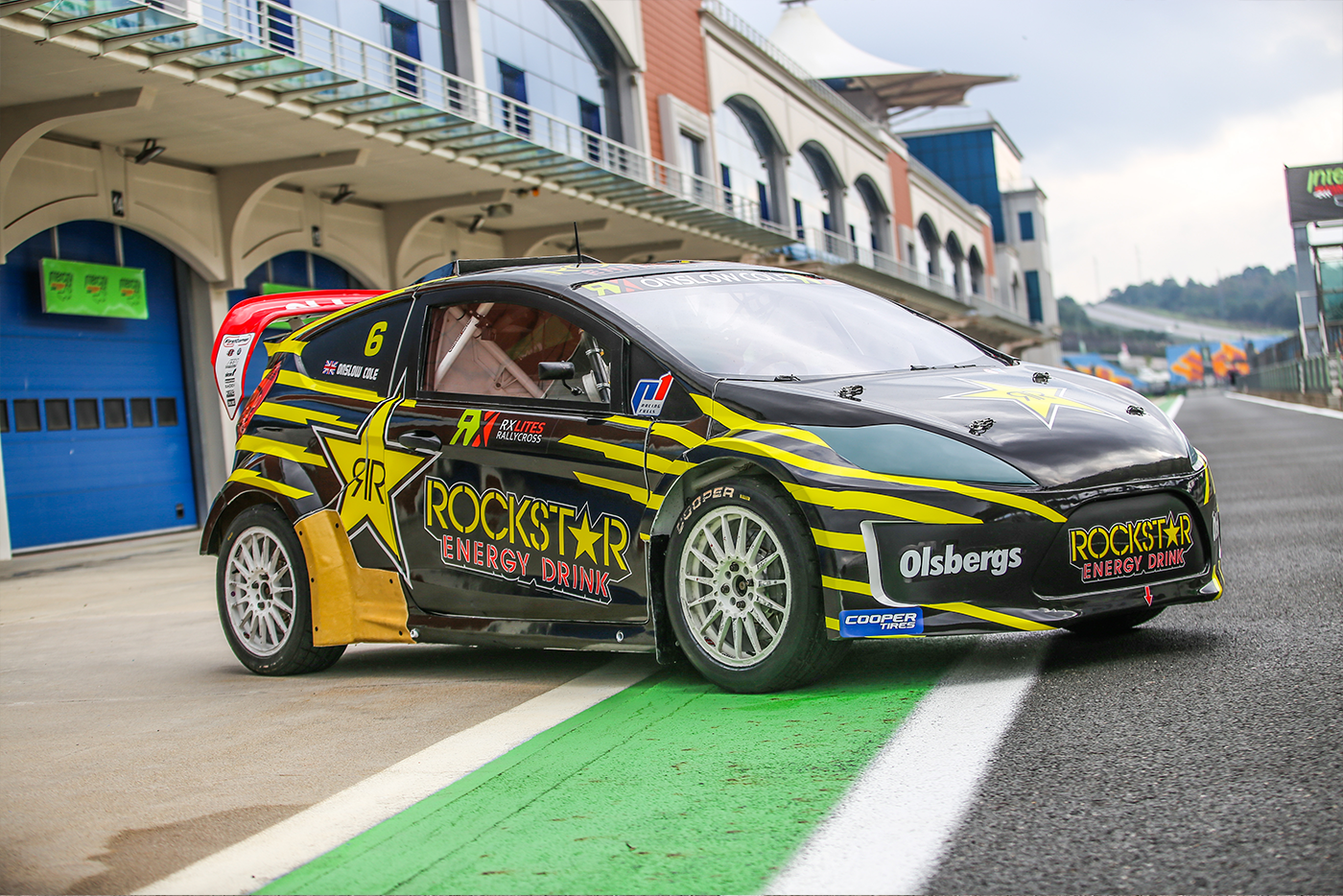 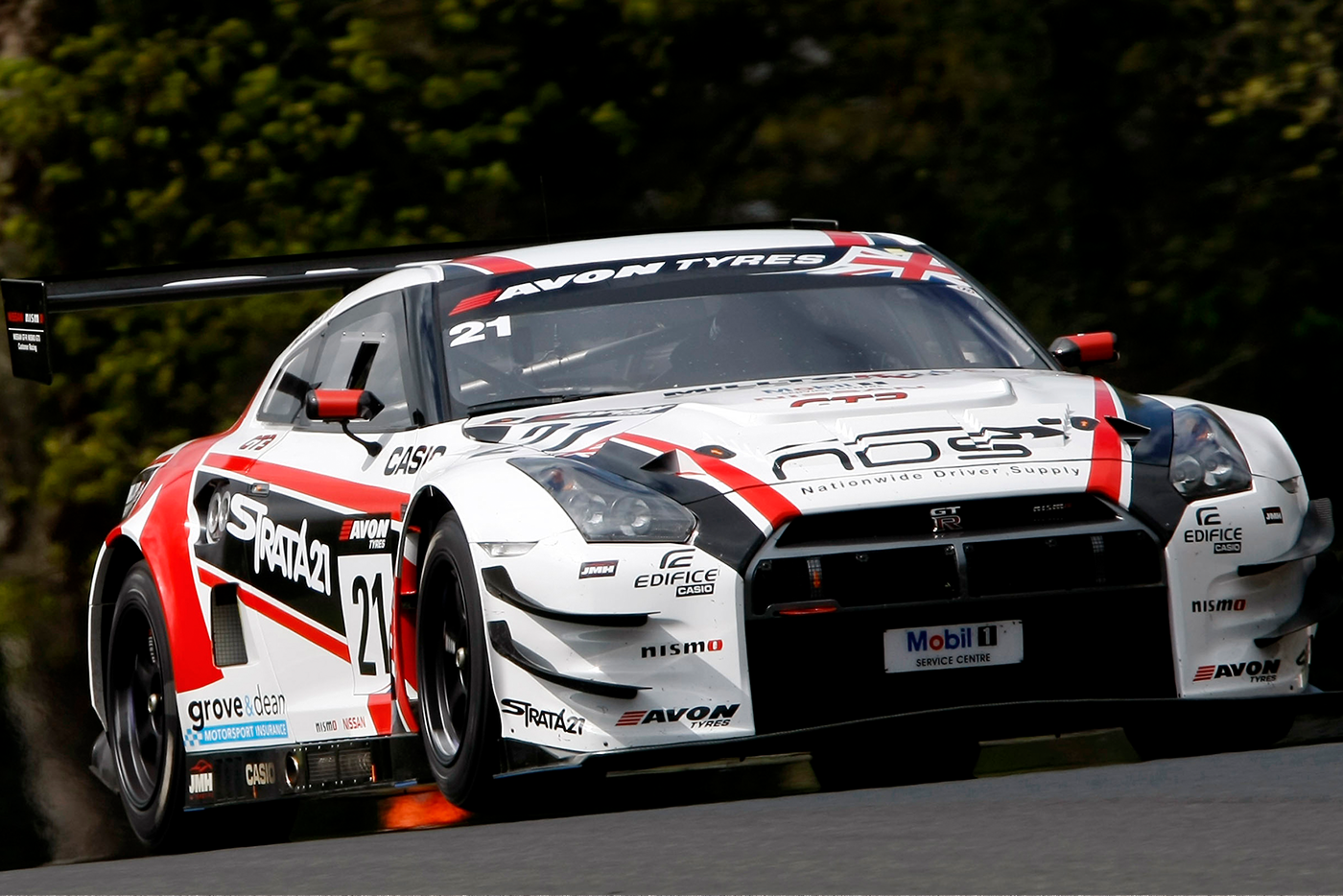 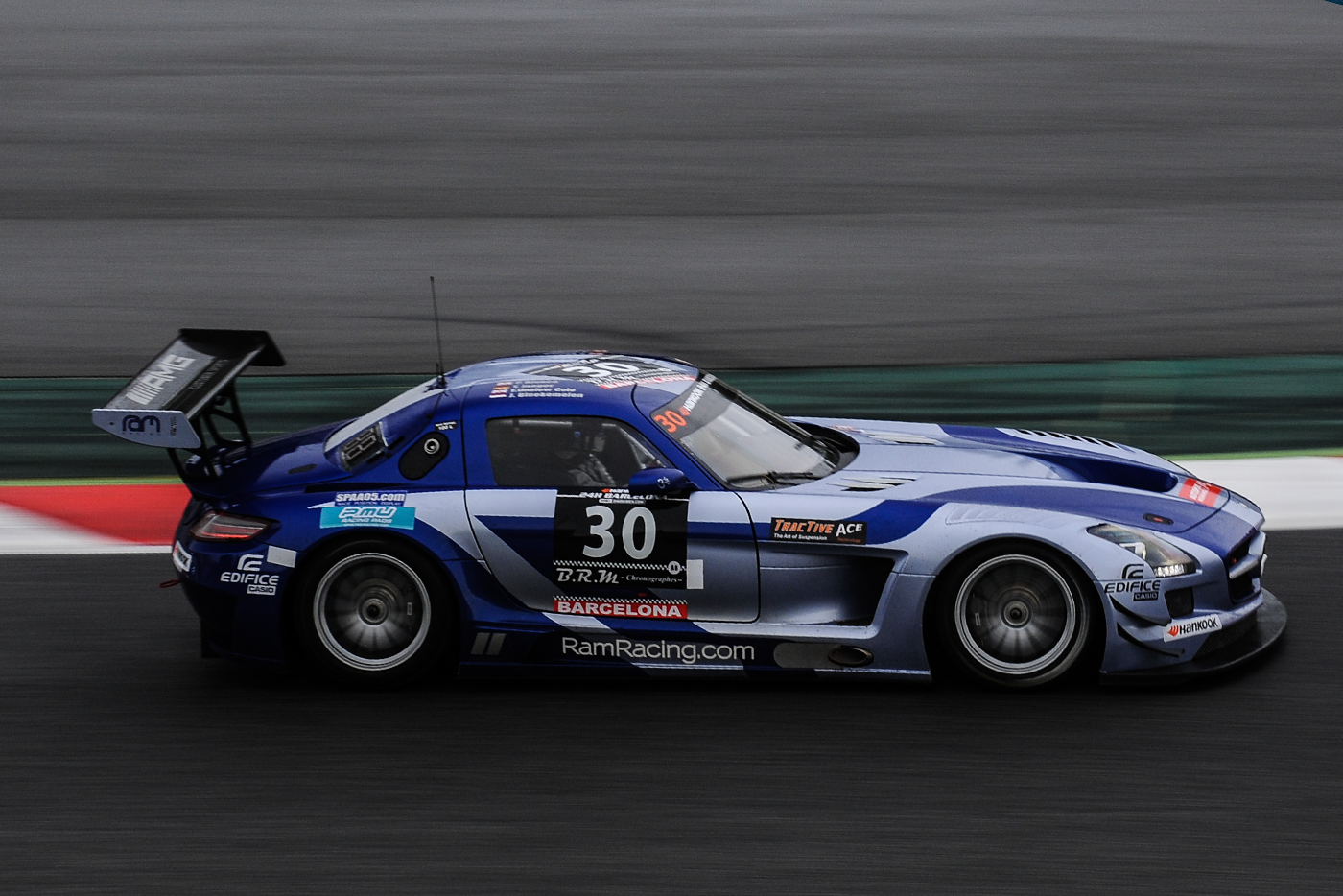 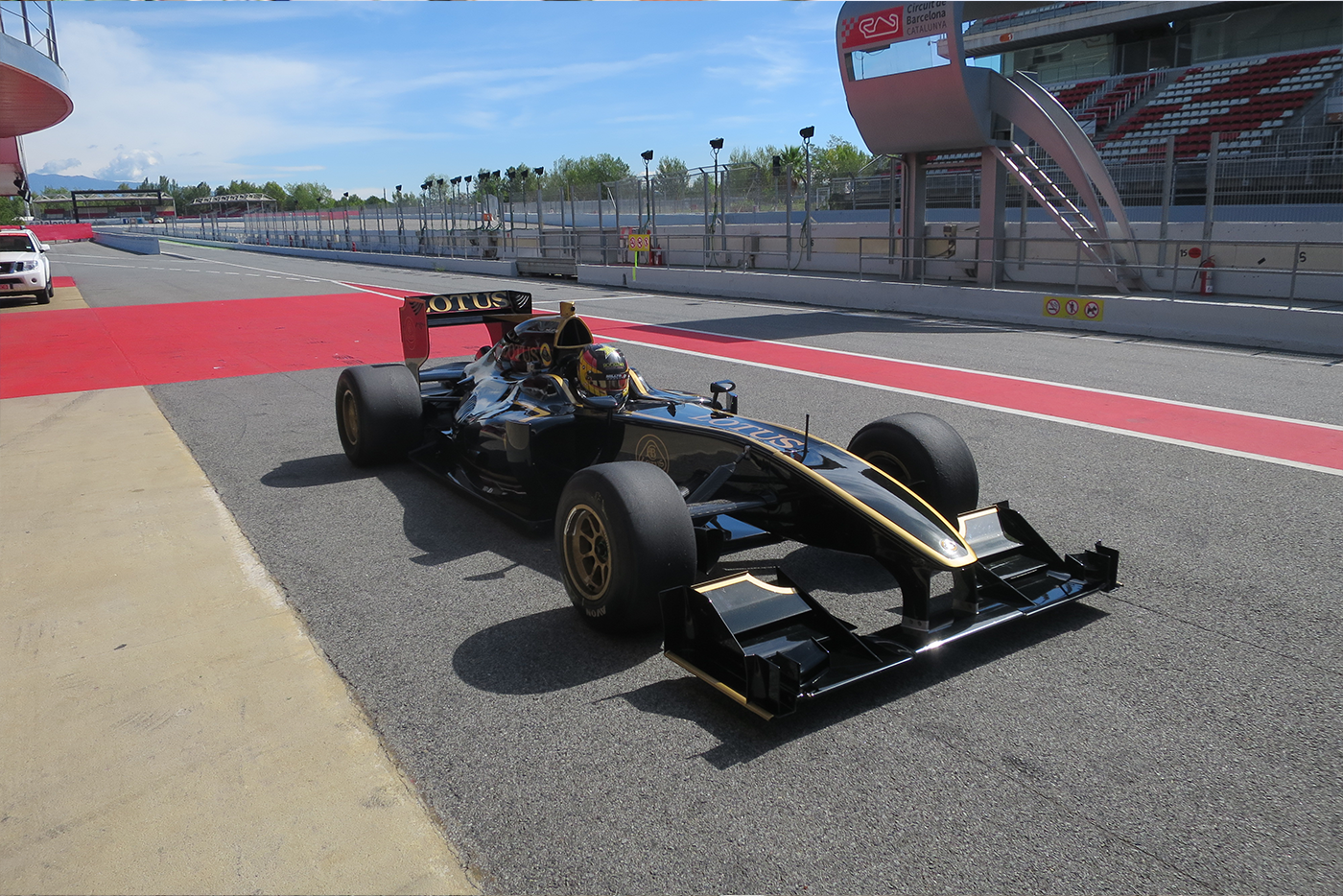 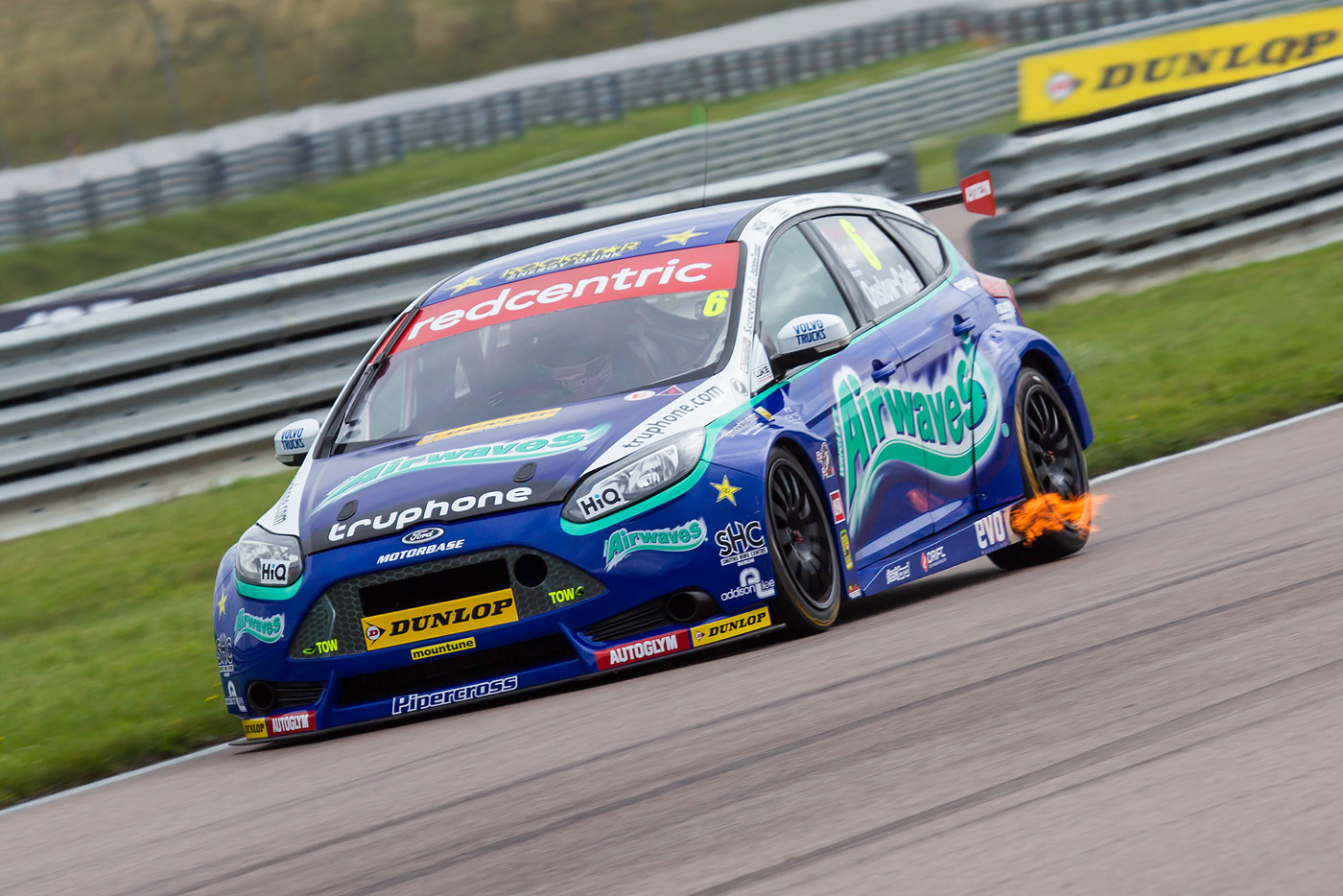 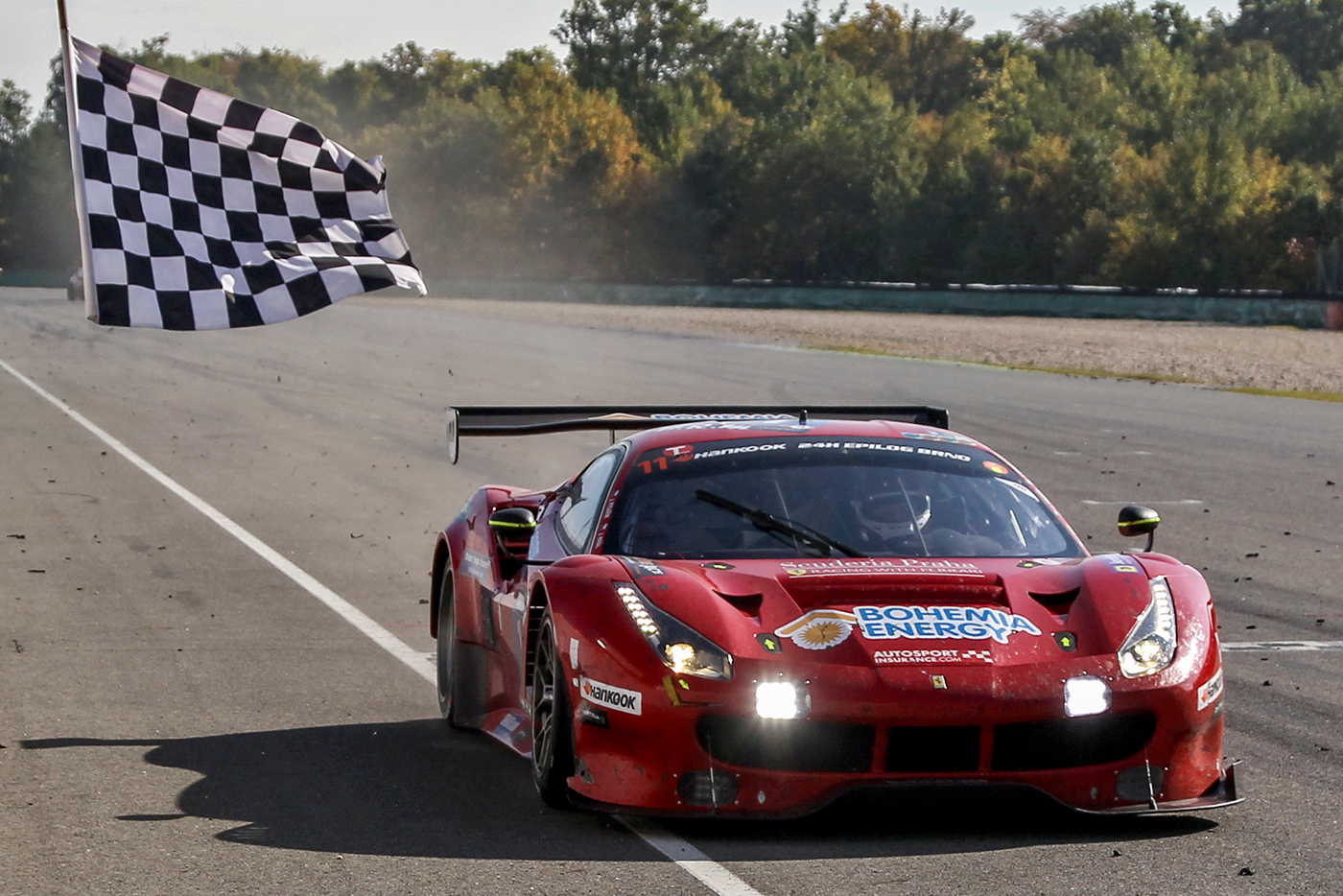 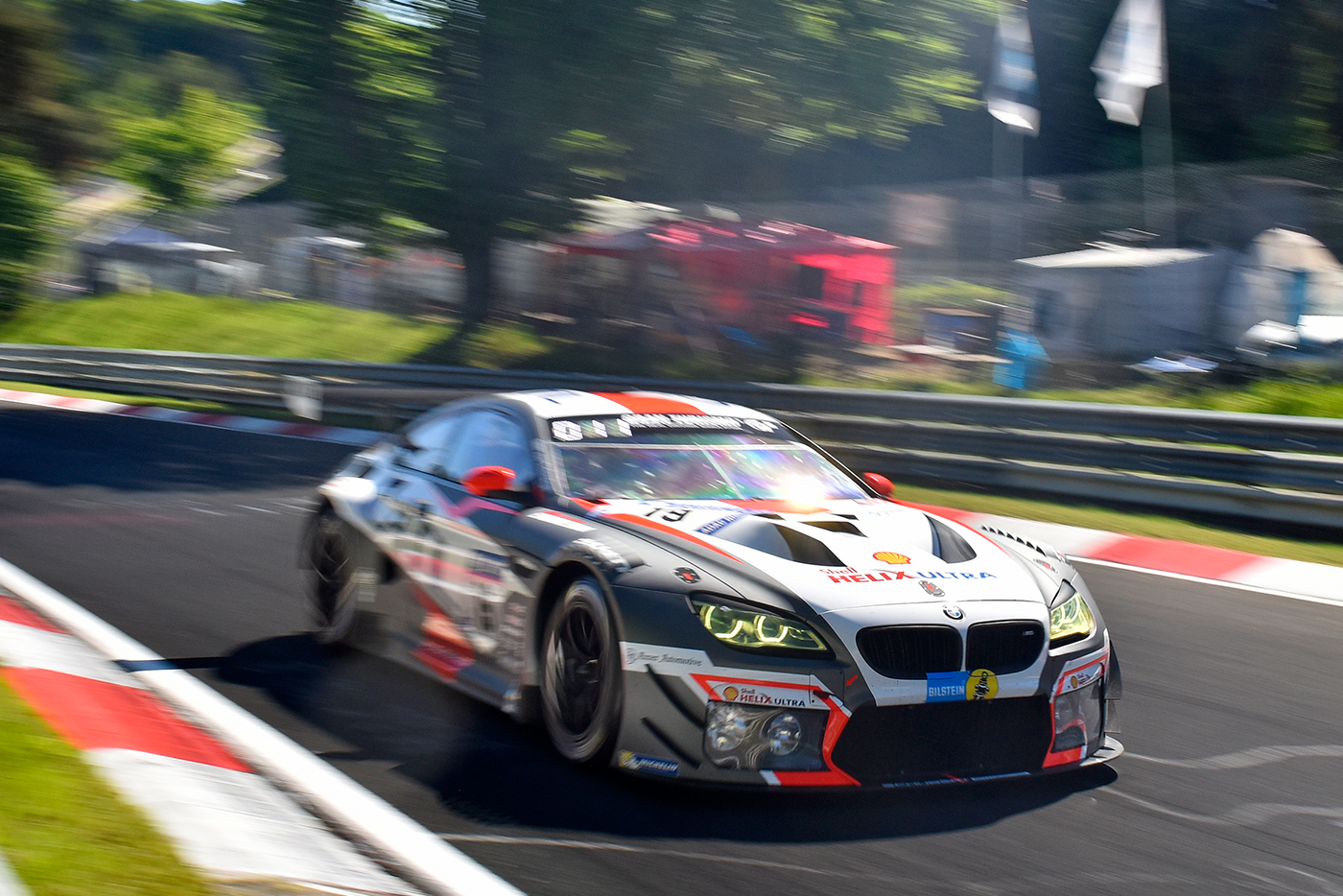 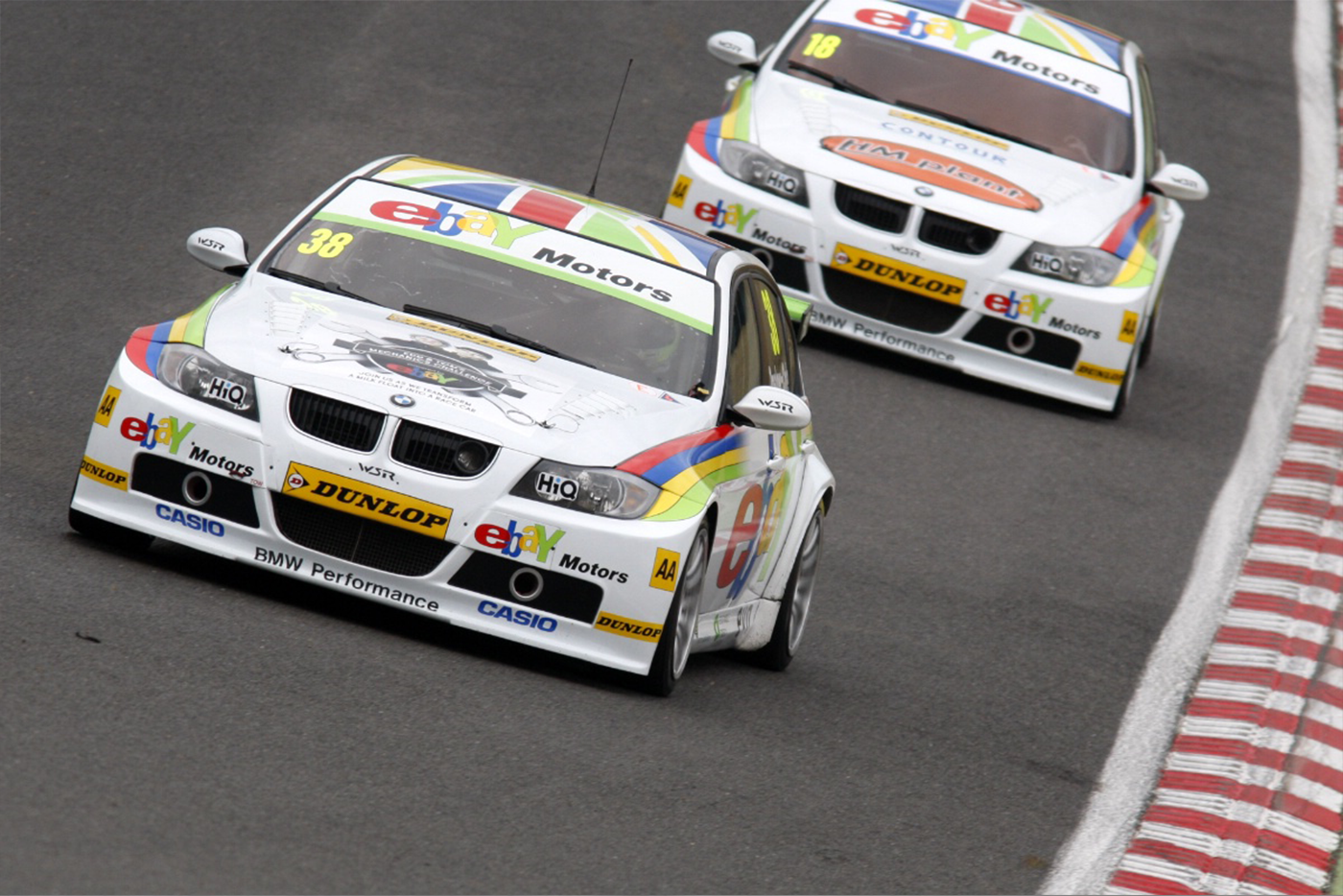 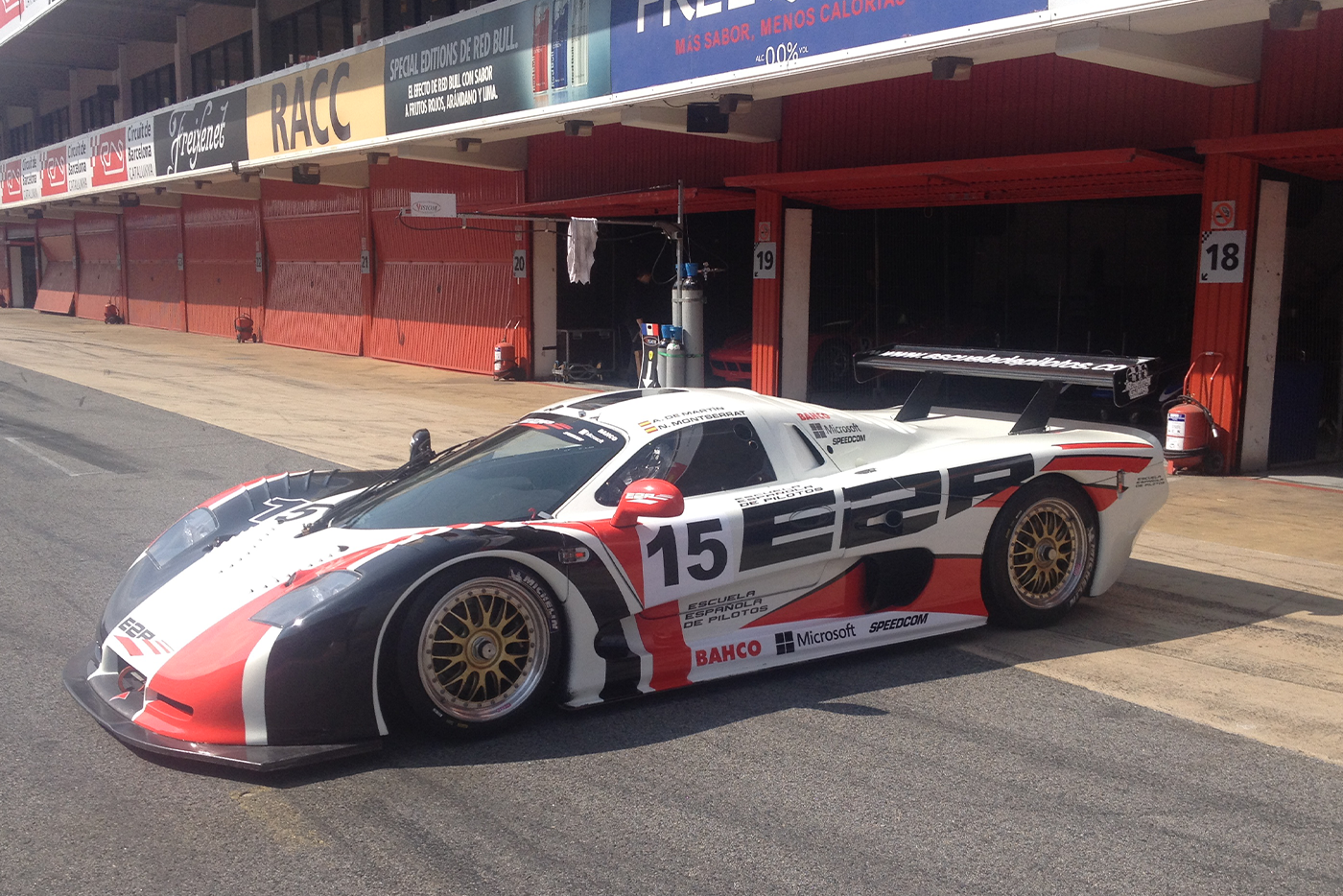 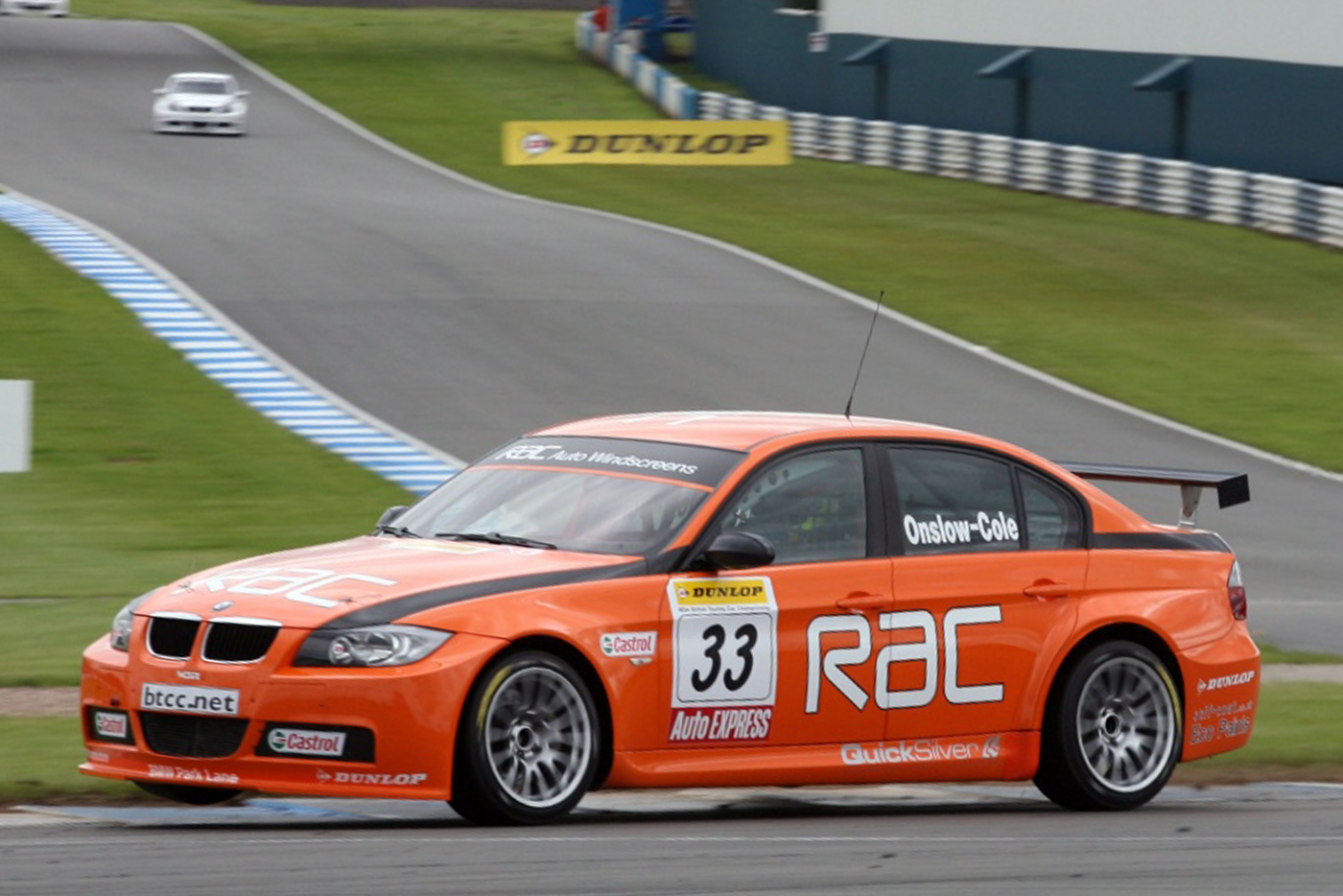